Happily Ever After: A Service Dog Success Story 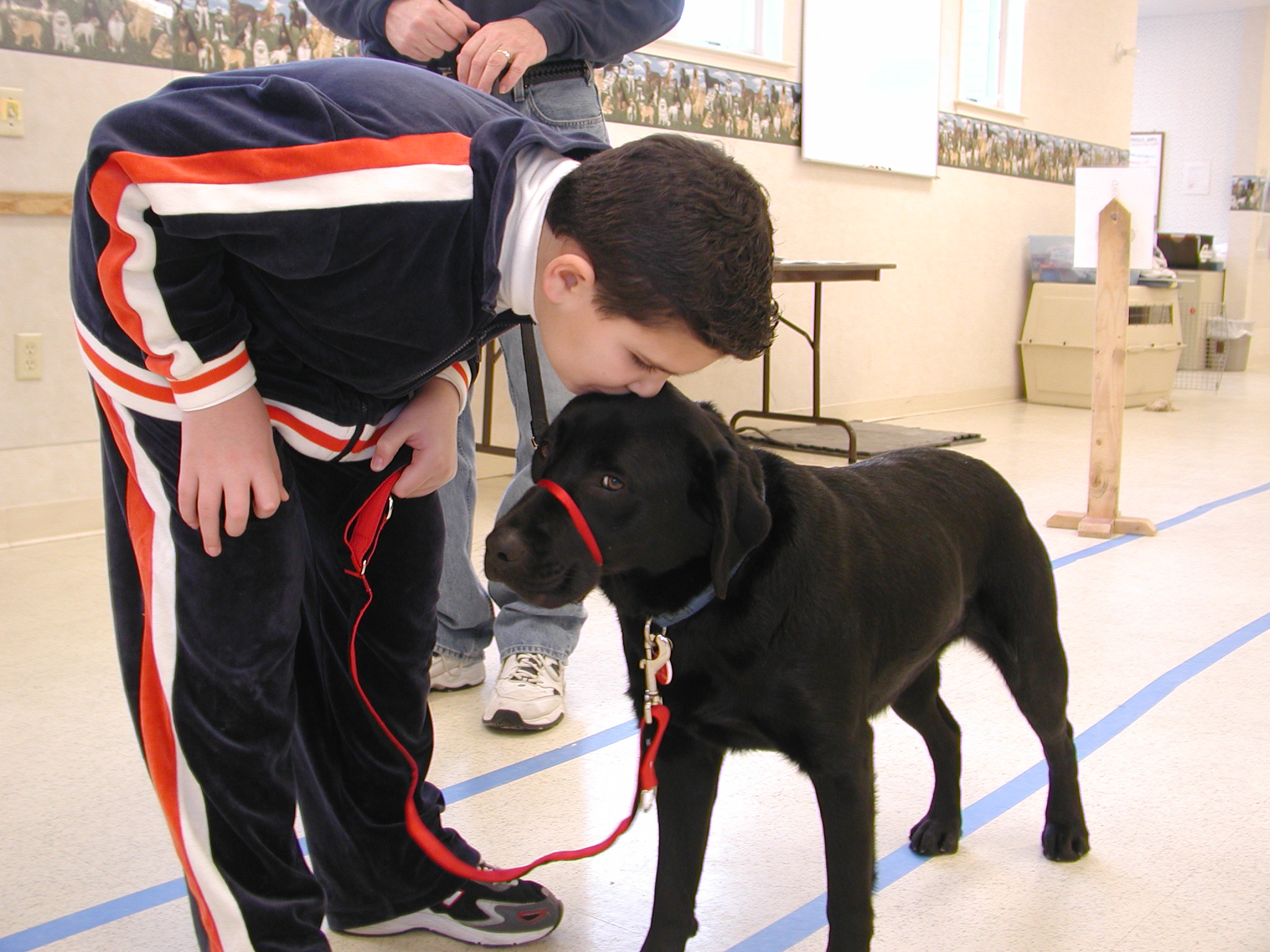 My last post discussed important things to consider before getting a service dog for your anxious child.

I love a good dog story and happy endings. Justin Daigle was diagnosed with autism at age 3 and a cognitive disability when he was nine.  His inability to communicate led to excessive anxiety that affected every aspect of his life.

His mother, Allison, contacted Canines for Kids for advice and guidance. They led her to NEADS (National Education Assistance Dog Services) who specialize providing service dogs for children with autism and other disabilities.

Justin was matched with Pivy, a charcoal black lab whose gentle demeanor and calm presence eclipsed the challenges and great anxiety Justin faced every day.

Allison explains, “Pivy came into Justin’s life at a time when he struggled with anxiety all the time.  He was unable to speak the words he wanted to or to process the words he was hearing.  This made the world around him scary and unpredictable. It was a place where he didn’t know what to expect or how to respond.”

Comfort in the Community

Language had always been a struggle for Justin.  But he quickly learned that people approaching him and Pivy would ask one of three questions:

What is your dog’s name?

What kind of a dog is she?

Can I pet her?

Those were questions he could expect and easily answer.  He began to communicate with new people in different places, and because of that, his social anxiety decreased.

With Pivy by his side, Justin could go much more easily into the community. He attended church, with Pivy in the pew next to him.  Pivy kept Justin calm throughout the worship service.

With Pivy’s calming presence in his life, Justin enjoyed church.  He grew in his faith and made his confirmation.  Justin’s confirmation project, preparing bagged lunches for the homeless, became so meaningful to him that he continues it to this day, eight years later.

“Pivy gave Justin access to experiences of joy, laughter and moments of happiness that he’d never had before.”  She helped him calm down and communicate more easily with others,” Allison explains.

A Passport into New Worlds

Pivy became Justin’s passport into new worlds, his guide on the journey toward his life’s purpose.  He hopes to become a therapy dog handler and share the comfort he’s received with others in need.

“Justin is now 21.  He has a girlfriend.  He has a job.  He still volunteers bagging meals for the homeless.  Justin has a purpose and Pivy was instrumental in getting him to this point,” says Allison.

“There is something about a service dog; they change the texture of your experience.  Pivy was the most beautiful bridge in Justin’s life,” Allison says.

With an endorsement like that, getting a service dog for your anxious child deserves some serious thought.

Do you have a service dog success story to share?

Share your email to receive the latest posts and news from Comforting Anxious Children.

By signing up, you’ll also receive your free guide with 20 ways to comfort your child…mind, body and spirit. 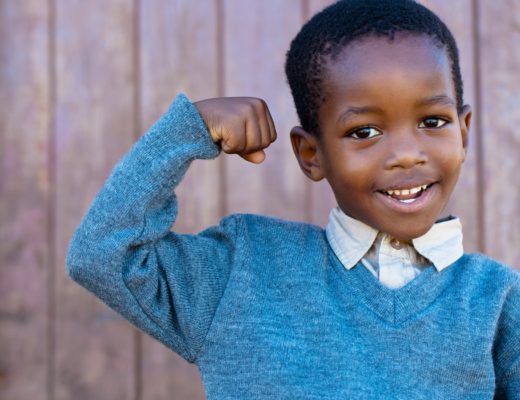 Children with Anxiety and Mental Health Challenges: How To Make Every Moment Count for Every Child 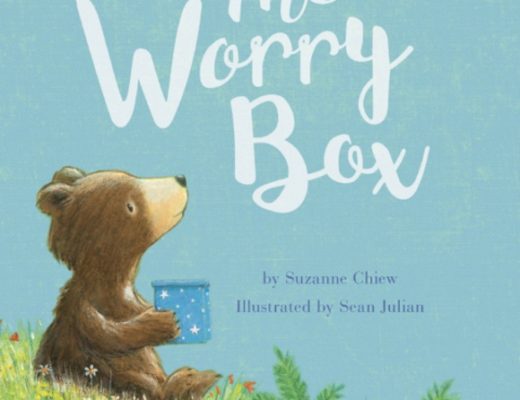 The Worry Box: A Picture Book for Comforting Anxious Children 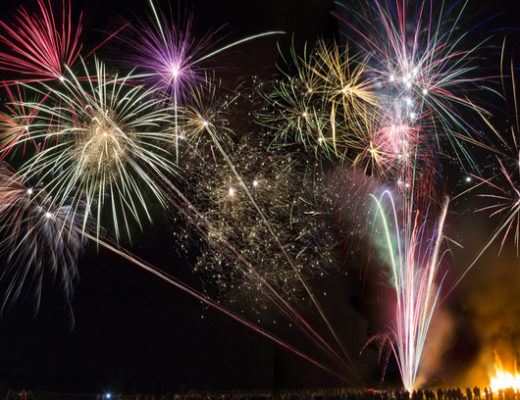